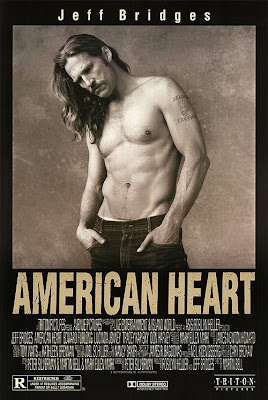 I used to have this movie poster hanging up in my living room. I thought Bridges should have been nominated for that role. Bridges has been nominated about 5 times for Academy Awards...but if you go through his movies it's amazing he hasn't been nominated 20 times, he's just that righteous. 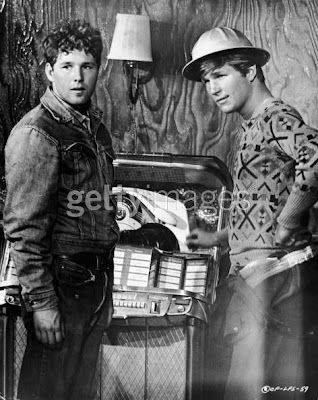 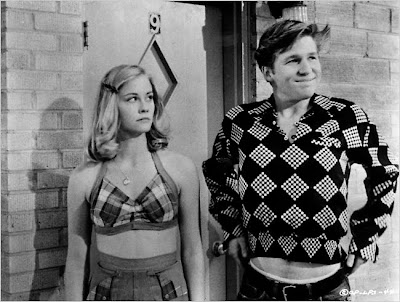 One of my very very favourite movies is The Last Picture Show adapted from the wonderful Larry McMurty book. (who also wrote Lonesome Dove) 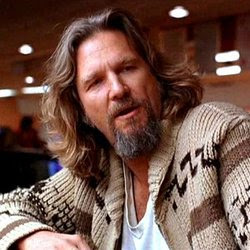 There are so many really good movies that Bridges has been in that it's crazy to list them all...even the genre movies like Tron and Starman have excellent performances and ambience with Jeff Bridges. (he was nominated for an Academy Award for Starman)Of course his role as the Dude is a beloved role and movie. I watched Starman at least half a dozen times, and I've lost count on TBL viewings. 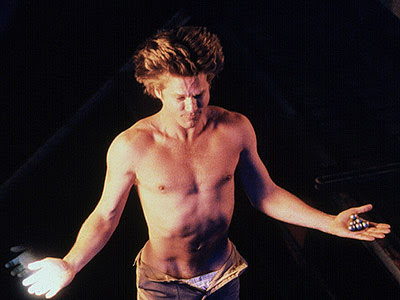 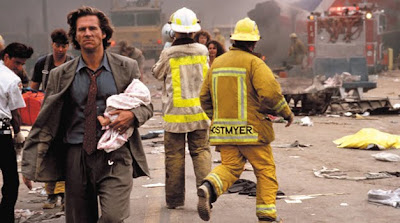 Fearless is a movie that took big risks. Spiritual themed movies are very difficult to market and get people interested in seeing. Fearless is really such a good movie and many people have not even seen it. 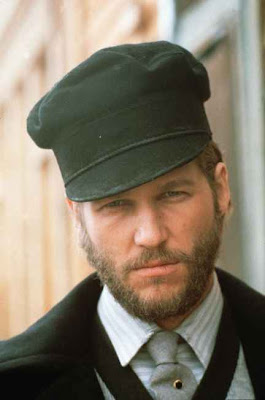 I know three other people who loved Heaven's Gate along with me. I have been teased over and over because I love this Hollywood "bomb". I can't even imagine how someone couldn't like this movie...it's got everything and is super fucking cool! I LOVED this movie and it's one of the worlds most famous flops. It's so good I've owned it on vhs and dvd.

"Over 50 percent - maybe it's as high as 80 percent - of the moviegoing experience depends on what kind of baggage the audience is bringing in with them and what kinds of reviews they've read. A movie like Heaven's Gate was doomed, because of that initial hysterical review [written by Vincent Canby in The New York Times] that ruined other people's experience of seeing the movie. Everyone saw it through the filter of this critic's eyes. He was supposed to know what a good movie is and he missed it." Jeff Bridges 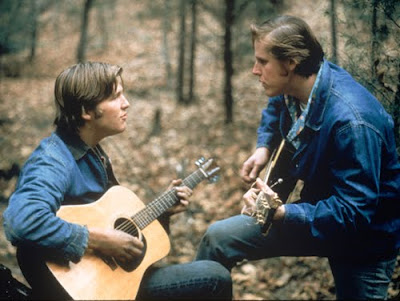 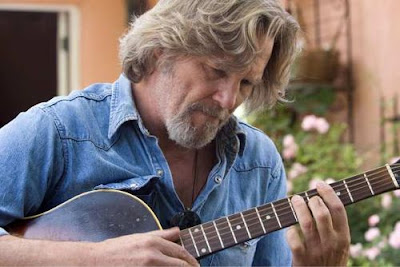 You posting your predictions sweets? Mine will be up shortly and yes....Jeff the man will be packin' sum gold tonight baby! Give Stag a peck on the cheek fer me!

Ink, yep...it has to be his tonight huh? He gives funny speeches too...lets hope...

Steve, come back! I can't find the link URL you left...I'm googling now...is it "a Germanic Interlude" or "an award to tie the room together"??? Ot "the dude plumbs his weary soul"?

Hahahahaha. This is turning into a comedy of errors. Sorry to be so cryptic before, Candy.

This is a nice retrospective look at Jeff Bridges' work written by Manohla Dargis in connection with her review of his newest. I was struck by the similarity of some of her opinions to yours.

Let us see if that link works.

I'm the body double for that top poster!!-Just so you know!!