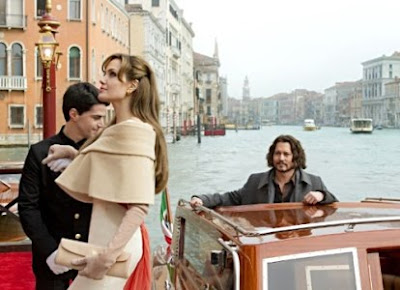 I've mentioned this earlier but one nice side effect of staying at Grandmas has been that we are out a lot more than we used to be. We spend a fair bit of time in coffee shops...like I used when I was a student! It's been really great to be like going out for a movie then go out for a coffee and some cake or a snack afterwards. I sued to do that at least a couple times a week way back when. I used to see at least three movies a week in a theatre back in the day. I really wanted to see The Tourist on a big screen because of the location of Venice. I am glad we did because it was a real throw back kind of movie. It really almost felt like it had an 80's or 60's sensibility to it and I enjoyed that. My god...sure we all know Jolie is gorgeous...but she is insanely beautiful in this movie. No I mean it, the cinematographer totally knew how to photograph her. It's sick and breathtaking how berautiful she is. And even more so when set against Johnny Depp's portrayal of a "plain jane". Believe me, it's a credit to Depp's acting skill that he made me believe he was a plain looking guy...since he is actually gorgeous. Johnny Depp was wonderful as per usual.

This movie did not get very many good reviews. I was curious because the director made the brilliant The Lives Of Others (a must see movie). The Tourist is not a must see movie. This is the movie that Ricki Gervais made the comment "Most movies were 3D this year except for the characters in The Tourist". I thought the actors were fine, and I liked the gentle slow moving camera focused on the faces of the stars. I liked the clothes and setting. The action is slow compared to most contemporary movies and the plot probably too simple and I can see why so many critics didn't like this movie. However, I enjoyed it quite a bit. I reccomend it to those of you who aren't crazy about fast paced action films, it gets a 7/10. 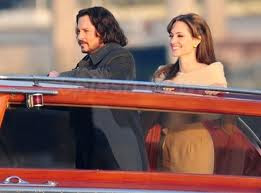 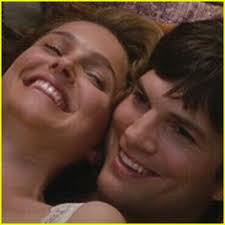 Now this one between Portman and Kutcher was a total winner. The actors chemistry is really really good, the pace is outstanding and the story keeps on giving. The characters are really good including the side friendships and whoever wrote this did a great job. No Strings Attached plays with the traditional setting of sexual chemistry between friends. Sure, it's nothing new but so much in this movie is sucessfully brought together especiually because its very funny. I mean...for gods sake there is an entire period scene with period humnour. It was really fun to see a movie pulled together by the director of Ghostbusters and Stripes Reitman still has it. I expected Natalie Portman to be good, but it was also so very enjoyable to see her glamourous and sexy and playing a character in a more steady love story for a change. She made an awesome leading lady. Now the great surprise is what Ashton Kutcher brought. He brought it all. I love him, but he still really surprised me how much I enjoyed his screen presense, his acting and his character. He really was well-rounded in this story. I cared about him and both Stagg and I laughed a lot. Stagg thought the pacing was one of the best bits about the movie. And this pacing really highlighted some of the problems with the Jolie/Depp movie. No Strings Attached is a very good movie and gets 10/10. 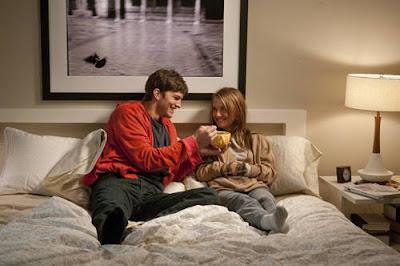