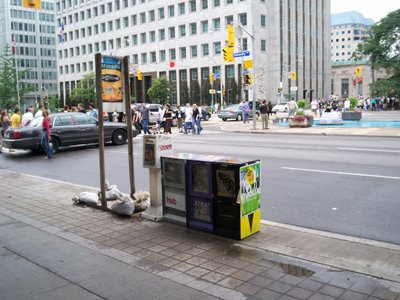 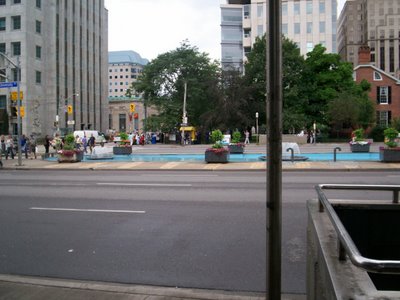 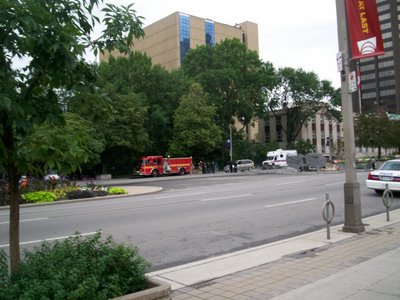 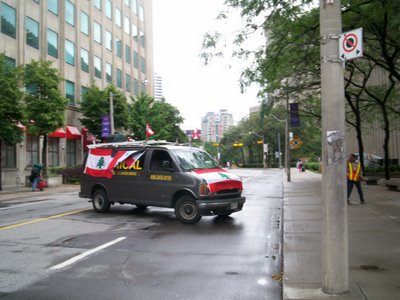 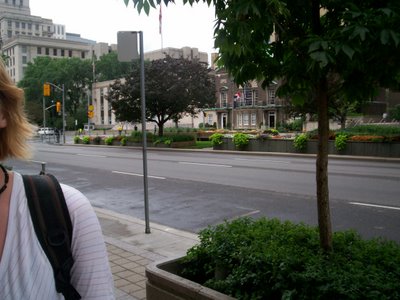 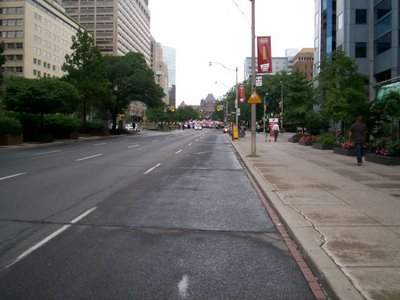 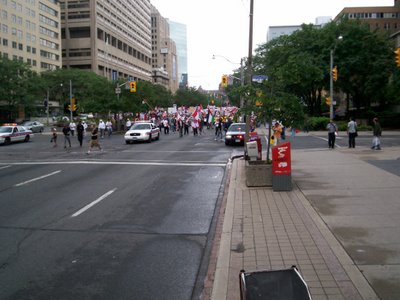 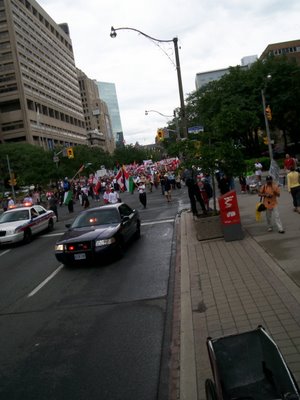 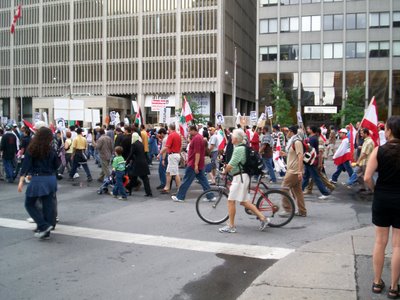 What was the march?

Against the bombing between Israel and Lebannon. I was hoping the flags would represent that in the photos.

My daughter and I were running errands on a Saturday and the major street with the U.S. Embassy was closed down by SWAT teams and cloaked and overt police cars. The first photo has a sublte police car. It's black with pale silver markings on it, it is quite compelling and attractive in a totalitarian sort of fashion. Eek. And we just happened to be there. We didn't know a rally was scheduled in half an hour.

I found the reality of a war zone being prepared before a peace rally significant of something...but I don't know what.