1) make a film with Zandra

2) have an office for computer, desk, phone for  my film projects where I can concentrate write and work without interruptions

4) travel back and forth to Canada

9) be kind to others 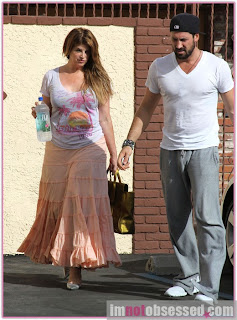 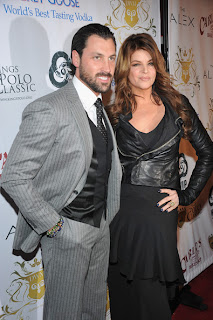 More Around The Hood 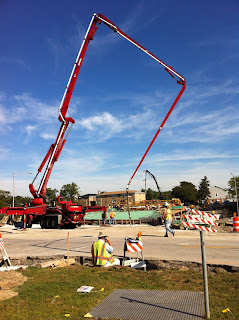 A bridge right beside our house over the highway has been torn down and rebuilt this summer beginning April 26. It seems to be almost finished. Often through the night we could hear and feel pile drivers and jack hammers as the crews worked at least 12 to 16 hours most days of the week. 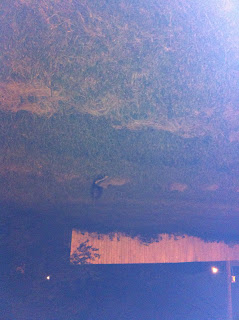 On the way home from work a little pal has been foraging under the grass for bugs and worms. Yes, the picture is upside down but you can see who this is. Click to enlarge pic.
Posted by Candy Minx at 12:32 No comments: 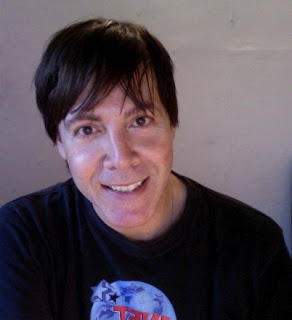 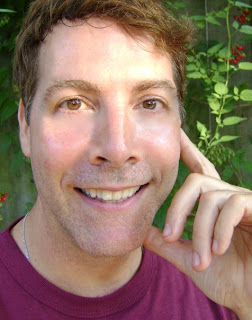 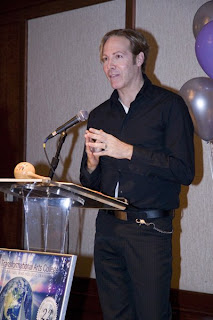 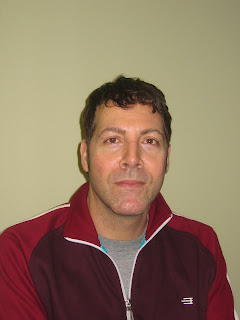 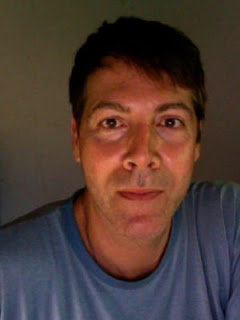 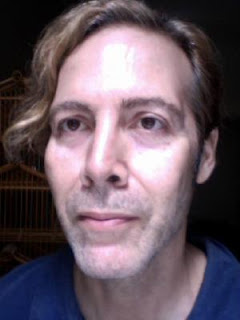 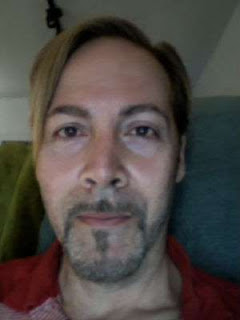 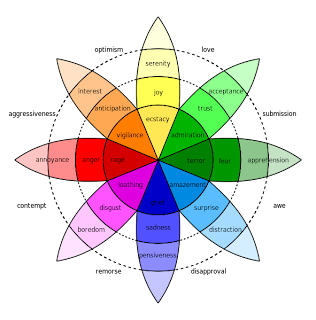 Robert Plutchik created a wheel of emotions in 1980 which consisted of 8 basic emotions and 8 advanced emotions each composed of 2 basic ones.

Robert Plutchik's psychoevolutionary theory of emotion is one of the most influential classification approaches for general emotional responses. He considered there to be eight primary emotions - anger, fear, sadness, disgust, surprise, anticipation, trust, and joy. Plutchik proposed that these 'basic' emotions are biologically primitive and have evolved in order to increase the reproductive fitness of the animal. Plutchik argues for the primacy of these emotions by showing each to be the trigger of behaviour with high survival value, such as the way fear inspires the fight-or-flight response.
Plutchik's psychoevolutionary theory of basic emotions has ten postulates.

Main article: Plutchik's Wheel of Emotions
Robert Plutchik also created a wheel of emotions. This wheel is used to illustrate different emotions compelling and nuanced. Plutchik first proposed his cone-shaped model (3D) or the wheel model (2D) in 1980 to describe how emotions were related.
He suggested 8 primary bipolar emotions: joy versus sadness; anger versus fear; trust versus disgust; and surprise versus anticipation. Additionally, his circumplex model makes connections between the idea of an emotion circle and a color wheel. Like colors, primary emotions can be expressed at different intensities and can mix with one another to form different emotions.
Posted by Candy Minx at 12:26 2 comments: