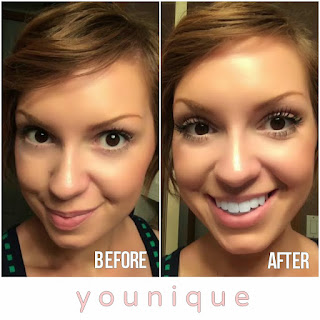 I had no idea that headbands were a thing. Like, sparkly bejeweled headbands. This weekend I had a friend in from Toronto and we went to a make up convention. We had a blast. We met so many funny and silly great women from around the world. We had a total blast. I am still under-rested and exhausted from all the running around we did. One of the best products I sell part-time is a mascara that is amazing! So as I was saying....headbands! Just four women I met this weekend and we have pics all had headbands. I love them. My head gear is so understated ha ha. Yes that is me at The Palmer House Hotel. Lisa, my friend from Toronto and I were downtown and ran into two other women from the conference (5800 women and they seemed to be everywhere...even at Staggs work!) These two were trying to ride the train,a  little nervous and wanted a drink....so we went to the iconic hotel. Where THE UNTOUCHABLES and BOARDWALK EMPIRE have filmed. We had a blast. 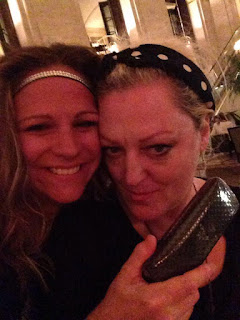 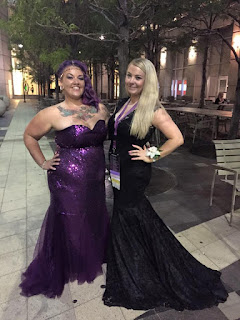 One of the women above was from Manchester, her visit to the United States. And below well, what an entrance this woman made! 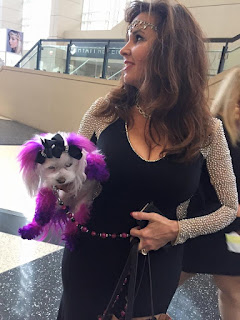 Below is the scientist who helps make the mascara and other make up products. He came out during product reveal speeches. He just stood there after being introduced and said "concealer" and all 5800 women went apeshit screaming. So hilarious. #tothetop2015 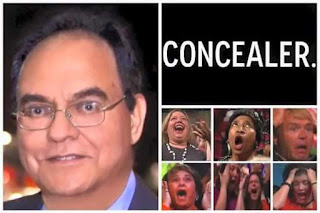 Here is where you can order some mascara if you'd like to try it out, it's amazing
https://www.youniqueproducts.com/CandyMinx1/party/2334220/view

In October I will have participated in three conventions on three different disciplines within six months. Gilding, make up and cultural theory.  Who am I?!!!
Posted by Candy Minx at 12:20 No comments:

My Head Is Exploding!

Here is the opening night schedule for the Cormac McCarthy Conference in Memphis this coming October...