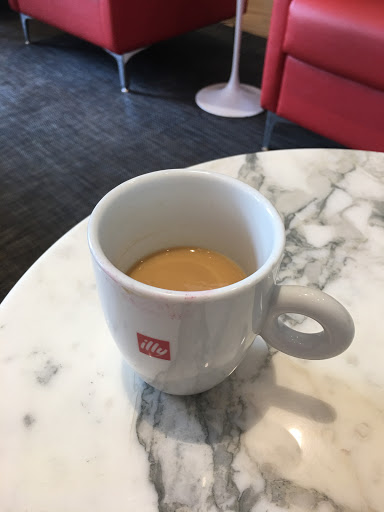 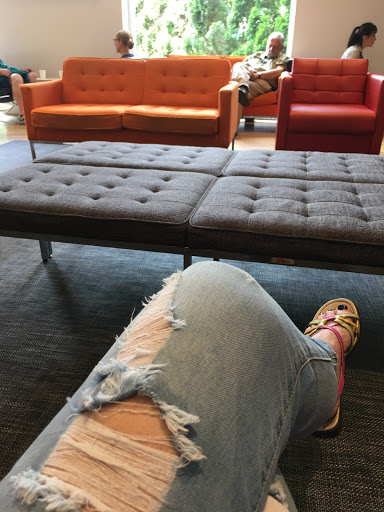 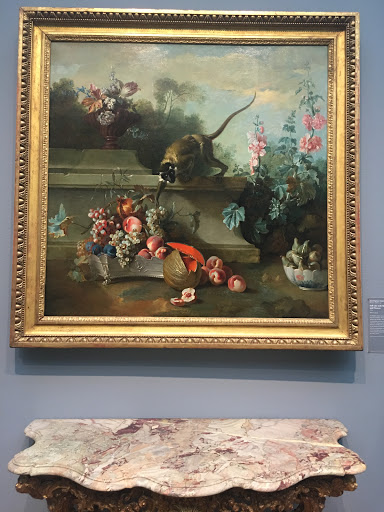 I’ve redesigned the rewards on my artist site. If you pledge $5 a month before June 6 I’ll send you video of me visiting museums. I’ve got all kinds of cool rewards! You’ll be helping reach my goals and live my dreams! #patreon #lookatartwithcandy

Here is my artist site: 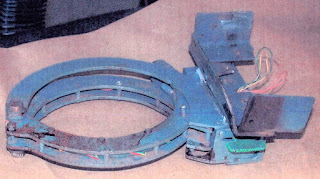 I watched the tv series HOARDERS for a few seasons, I was totally fascinated. When I was pretty young and just in my first apartment I had some elderly neighbors and they asked me to help them with something one day. I went into their apartment and they had newspapers stacked to their ceiling in every room. The smell of newsprint was wild and I had to sort of shimey in between the stacks to get to their kitchen. I had no idea there was a thing called hoarding or pack rat. I remember thinking...wow they really must be into the news. And it was funny because I was in a Journalism program at the time and pretty obsessed with writing and news myself. I had no words or any way to put into context what I saw in their apartment. One thing I have learned about hoarders is that it is almost impossible for them to have a well-adjusted intimate relationship. And another thing I have learned is that hoarders generally seemed to have unresolved anger. One of the explanations for hoarding is anxiety. And anxiety is another word and is related to anger....so I suppose that makes some sense. I recently watched the four part documentary called EVIL GENIUS on Netflix. It is about the law enforcements challenge to solve what tabloids had called "pizza bomber" back in 2003. I highly recommend this documentary. Near the beginning law enforcement creates a profile of the murderer of a man allegedly forced to commit a bank heist. And that profile is spot-on. As we get more and more introduced to suspects they all have something in common....they are hoarders. During the documentary I felt an odd mix of excitement watching the law enforcement interviews juxtaposed with fits of uncomfortable humour finding out about a group of people who seemed to have found each other and built an odd community. Another portrait of cultural collapse and how childhood wounds unresolved break down the brain as well as community. Again, I hope you watch this one as this is a fantastic doc and a 10/10. #evilgenius
Posted by Candy Minx at 10:47 2 comments:

Why All The British Mania? 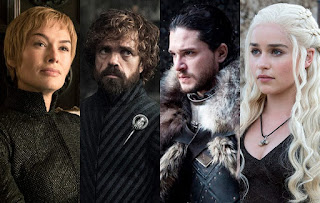 When I saw Wade Davis make a presentation in Toronto December 2017 called "Intangible Cultural Heritage" he allowed a Q and A. His presentation was a "best of" all his research and travel and writing. When a person asked the following question "What do you think is going on in the USA with all the politics and drama?" I wa pissed I don't want to hear about the USA politics especially being in Canada and hearing such a terrific presentation about world cultures. But Wade Dais said, "Thats a good question." He was so generous and thoughtful. He said, "As an anthropologist, I think what we are seeing in the United States is....that an Empire gets 100 years." 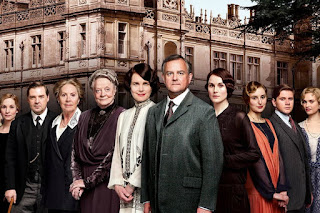 Ah, what a fantastic perspective and one I would agree with as the end of a cultural era is often marked by decadence and turmoil both politically and culturally. I believe one of the reasons we have such popular cultural artifacts centered on British mythology and society is because in the USA unconsciously nd consciously....the appeal of seeing a society survive a collapse and transformation from Empire...to something else is reassuring. Ultimately, we know through these arcs of decay, collapse, turmoil the UK survived it's transformation. One of the major exports of Britain is the storyline and artifacts of the anarchy. And with the USA it's major export is also cultural though Hollywood and visual narratives found on tv and Netflix. If Britain can transform from an Empire....so can the USA. 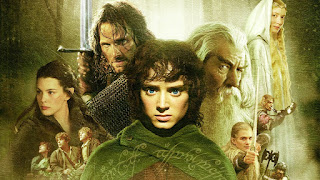 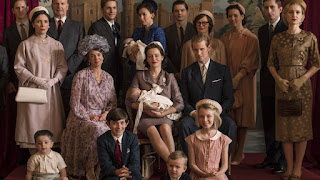