A Drawing In New York 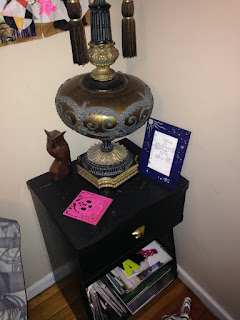 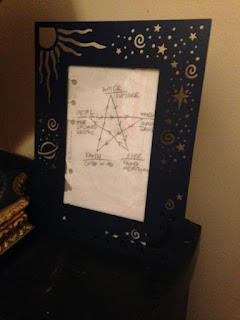 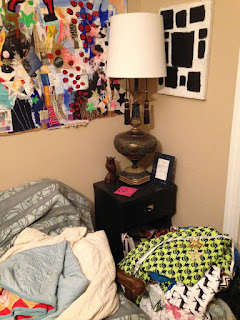 In these photos you can see my pile of fabric for making some experimental clothing and products. I'm not finished yet...but to be announced.

Also on the little side table is a drawing made by a friend of ours in New York City. This drawing was made during a filmed interview with Ken, the person who drew this star and the notes. The name of the film is INTERconNEcTed. The film is edited into four parts, 20 minutes each and will be a feature length film. I'm including Part 1 in my new dvd compilation released in January 2016.

I'm posting these pics because I surprised Ken a few weeks ago when I told him not only did we still have this drawing he made, but it was framed in our living room. See Ken!
Posted by Candy Minx at 08:24 5 comments: 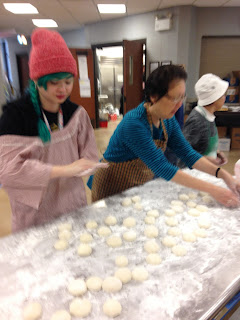 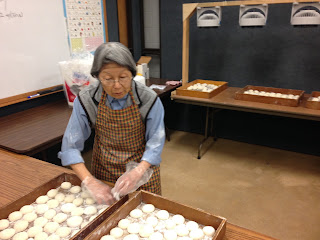 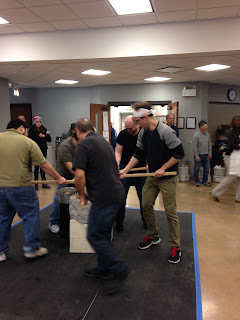 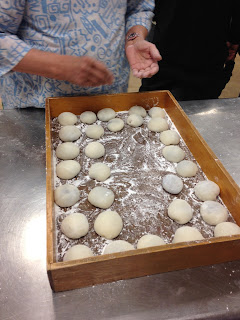 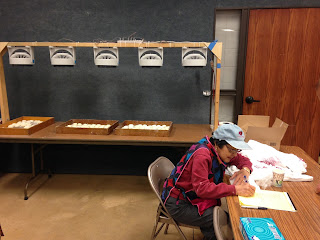 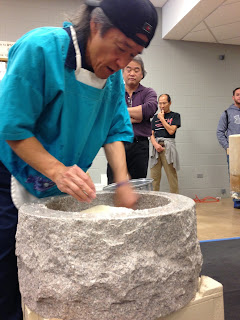 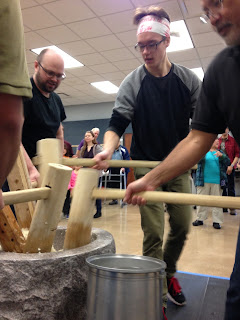 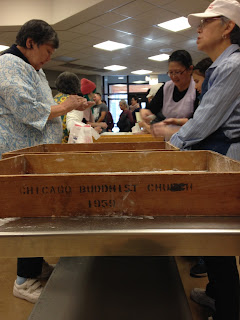 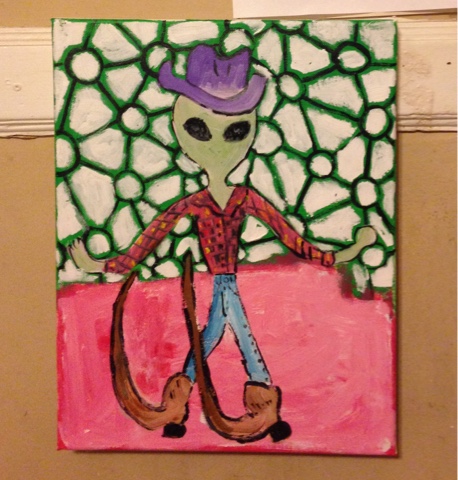 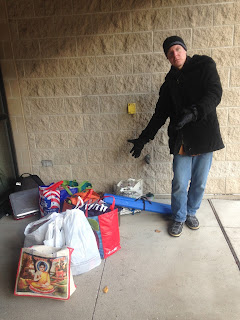 Here are some of the things people at my work (Old Town School of Folk Music) donated to give to the people who live outside in Tent City. A few of us got together and made soup at the Buddhist Temple of Chicago kitchen and took it down to the lake to serve. We made pumpkin cream soup and a non-cream vegetable soup as well. We borrowed a coleman stove and a collapsing camping table to keep the soup hot outside. We plan on doing this every Wednesday. If you want to help let me know! 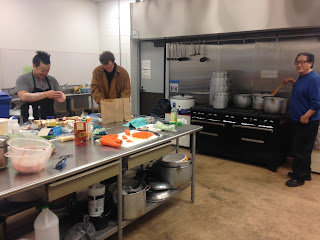 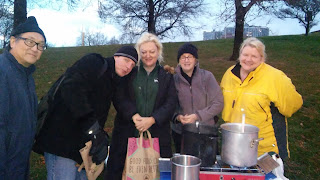