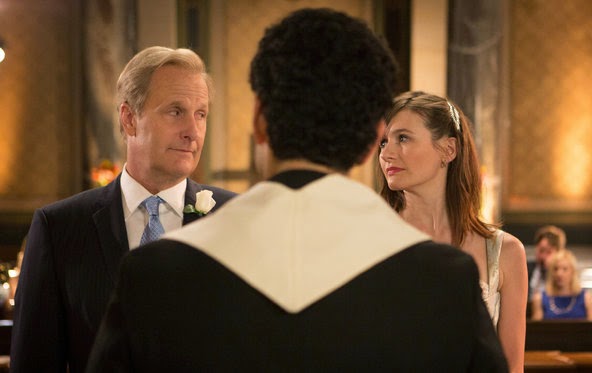 I will miss this show. Aaron Sorkin is probably the closest contemporary writer to the rigorous dialogue and output of Shakespeare. I hope to work my way through THE WEST WING all over again this winter. I watched it faithfully during it's original airing ....but haven't re-watched any episodes. Stagg and I have collected the seasons on dvd for watching. He has never seen it....he's not that interested but he said he would give it a chance. I believe once one watches a couple episodes of any of Sorkins shows....hooked!
Posted by Candy Minx at 10:47 1 comment: 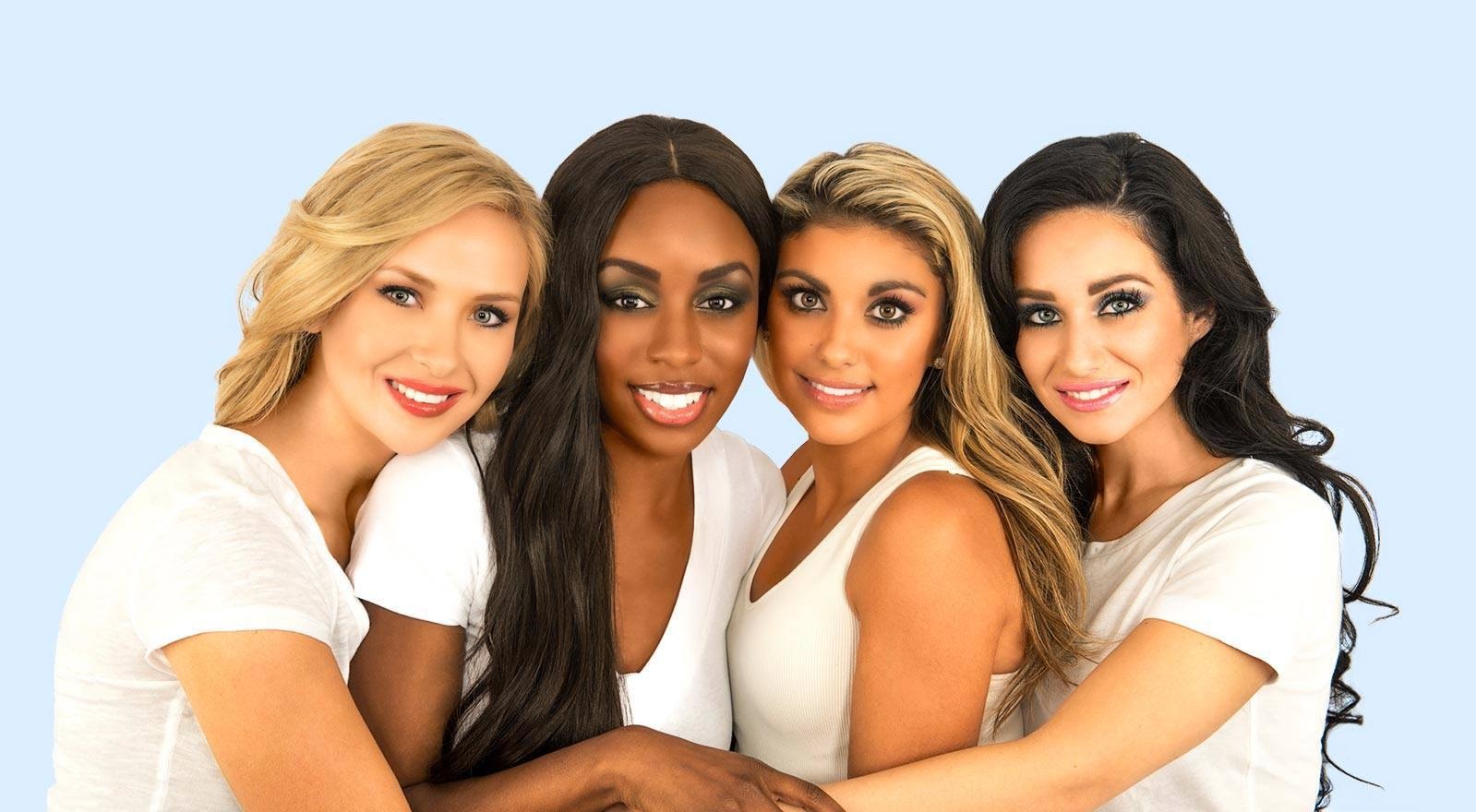 I've started selling this really cool mascara. The eyes in close up are a friend of mines, Lisa. That's mascara! How cool is that? You can order some for yourself here: 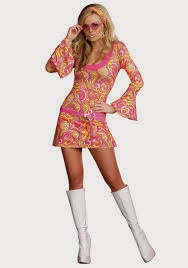