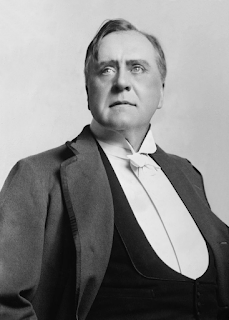 I am participating in another group online discussion of HENY VIII. I started looking at one thing or another during Act 4. I was curious about performances in the U.S. because the political game playing in the play reminds me of contemporary politics. I found there was a 63 week performance on Broadway produced by English actor Herbert Beerbohm Tree in 1916. I looked around at his biography and his whole family is so fascinating. Above photo is him, below is his wife Helen Maud Holt, also an actor. 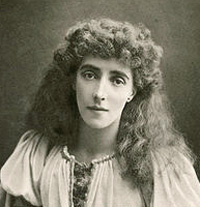 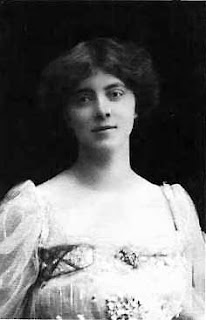 Their three daughters were also actors and poets...and one a bohemian. Above Violet, below Felicity. 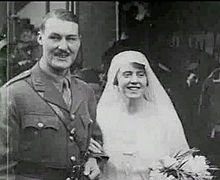 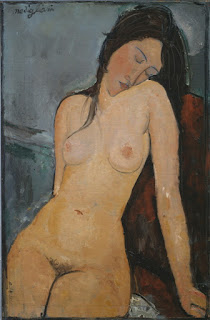 And here is their daughter Iris, a poet, bohemian and artist's model, for no less than Modigliani. 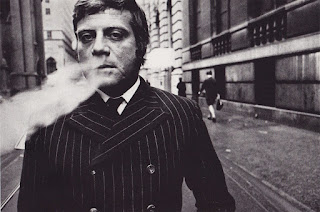 Mr. Tree had seven illegitimate children.I almost fell over....when I read... His grandson was Oliver Reed. I adored Olive Reed he is really one of my favorite actors. When I looked at his Wikipedia page...I was shocked that he died so relatively young. In theory, he could be in his 70's right now...and still working. Oh that feels sad. I just loved him!
Posted by Candy Minx at 08:50 1 comment:


"Get obsessed and stay obsessed" THE HOTEL NEW HAMPSHIRE.
I've worked with volunteering since I was a kid. My parents raised my sister and I to do community volunteerism whether it was with environmental issues or with humanist issues. Sometimes through civic approaches (Greenpeace) sometimes through spiritual approaches (religious groups or meditation retreats). One of the things I have noticed living in the United States is that many people in the city do not seem to understand that there is a potential for ecstasy when doing volunteer work. This is especially true in the disciplines I grew up practicing within Hinduism and Buddhism. Many Buddhists I have worked with for decades...in Canada...we would fight to be the first one to wash a floor, clean a toilet. It was considered so lame to just wipe off a counter or type a letter. The dirtier and more labour intensive the better the possibility for excitement and sublime peak experience. Working with a group of other people also taught to feel happy emotions while volunteering for Habitat For Humanity, or building a stage for the Dalai Lama...we would stay up all night and work work work. The Sanskrit word (yes there is a word for this!) is upaya. I have had that experience at my friend's church for born-agains. But the surprise of working with several different Buddhist organizations in Chicago and hearing people name-calling or complaining about the work, or not volunteer at all...is something I was very much experienced a cultural shock. People have tended to volunteer to do work that is familiar to their carreer...or puts them in a position of power...not realizing that the more crazy stuff you do always you to take a risk and be vulnerable...taking the ego off guard...and expediting an opportunity for a profound experience.Why don't people want to have fun working together outside of their jobs? A mystery!! One of the things about doing Cook It Forward...was to try to teach and share the bliss of working for a cause that was't for one's ego. And to see if that concept could be introduced or at least hinted at. I believe we did have some success...while serving unhoused persons. This is not a merit based thing...it is a spirit thing...learning an attitude of doing suffering work and feeling like you can laugh about it or bond. And here comes a documentary...that has gripped me. I thank my friend Greg for suggesting this movie. What a revelation. The documentary JIRO DREAMS OF SUSHI introduces an idea to mainstream American culture through Netflix of a fascinating artisan concept of shokunin. It's a little tiny bit like the Sanskrit word upaya which means skillful means. The idea that work done while applying very intense emotion and labour to details....to mindfulness....and it giving one a life lesson....is similar to the lessons in Robert Pirsig's book ZEN AND THE ART OF MOTORCYCLE MAINTENANCE. The idea that a practice can give a person a set of philosophical, mindfulness skills is one that is slowly becoming an idea in the United States, but it's not just here... Contemporary industrial society everywhere has lost this relationship with the art of practice and enlightenment. (or if you prefer self-awareness, self-examination, transforming if one needs to transform.)The negative side to studying and practicing a craft could be called "tunnel vision"...however...all of the artists I know have only had the best attitude to making paintings or writing and sculpture. It is the combination of attitude and work...to align the work of the body to the spirit of the will. Here is a very interesting breakdown of the Japanese word shokunin, as well as the trailer for this documentary. I will probably watch it five more times.
"1. A serious attitude toward one’s work
2. Aspiration to improve – to strive for perfection
3. Cleanliness (which includes a proper order in one’s life and work)
4. Lead rather than collaborate
5. Bring passion to one’s work, (and through that passion to discover moments of ecstasy)"
Marahiro Yamamoto
Posted by Candy Minx at 11:45 No comments: