Portrayal Of End Of An Empire 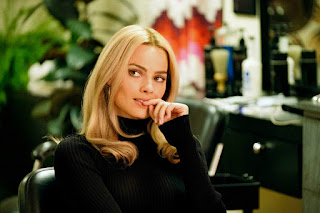 First impressions today...Our society has collapsed and this was it's last remaining days as the Empire of the world. As society's collapse art becomes more and more decadent. Did you know that? It's one of the first signs of collapse. Or change, as I prefer, or restoration which is even better. What is the major restorative narrative of our lives and world? Yes, Hamlet. We never have to read it or see it but everyone knows it.

The following contains spoilers if you have not seen OUATIH I suggest waiting till you do.

Who could imagine that Pitt getting in his car and just driving would take my breath away. If you love cars you will love this movie. Just the cars alone were heavenly. But the wind in characters hair as they cruise streets in a way it’s hard to believe anyone does anymore. Do you ever just get in your car to drive and look at a view? I do. I always have and it's how i was brought up. Let’s go for a drive. I did not expect I would cry in this movie but I did. I cried in part because of this collapse of a time when everyone watched the same tv shows, saw the same movies, everyone read books and everyone did it at about the same exact time. (which is portrayed in a  really creepy controlling scene, yet so original it makes the creepiness worth it!)

I also felt a bittersweet cry at women walking around dressed cute, while being powerful enough to give the finger to powerful, rotten men. I thought looking at Sharon Tate as her own person through her wn perceptions was such a brilliant concept…I wish I had thought of it. Tarantino gives us yet another female empowering movie which will be one of his legacies. He knows women and he writes them brilliantly. He lets us know he sees us and hears us. Thank you Quentin Tarantino.

I felt bittersweet tears at the end of the emire. Movie I would compare this to is one I’ve tried to encourage all of you to view THE CANYONS starring Lindsay Lohan, directed by Shroeder and written by Bret Easton Ellis. If Tarantino has it a peer it is Ellis. They both capture the last days of an empire beautifully and it’s smarminess and it’s hope.

There are some profound connections in OUATIH.

The mural of Jack Nicolson
The casting of Cass Eliot, music by Mamas and Papas,
Roman Polanski and Sharon Tate
The Playboy Mansion
The Manson Family

What do all of these have in common? The confusing and tragic status of women in USA and especially the arts portrayed by the film insdustry. If anyone needs to reassure me of his role around women it Tarantino as all of his movies previous to this one were produced by Weinstein who raped at least two of Tarantino’s good friends. So I wanted to know what was this movie going to look like? Well, it had honourable male roles playing buddies. And it had allusions to one of the worst stories that marked the end of the USA as an Empire. Jack Nicolson set up Polanski with the young girl. Mansons killed Polanski’s wife. The Mamas and Papas had a band member that groomed his daughter to be raped and have sex with him for ten years. And as much as I am fascinated by the Playboy Mansion…it’s like ouch for status of women in so many ways. Nevermind the famous Playboy bunny murder Dorthy Stratton. The Hollywood Babylon just keeps on.

And then there was the camera. It seemed to sit at waist level most of the movie. Deliciously focusing on cocktails, dogs faces, the lower half of everyones body. The camera angle sitting at waist height made the human body monumental as opposed to figurative only. Ad then the feet. We all know Tarantino seems to love feet. And we had a lot of bare toes. Watching tv. Resting on dashboards, pressed up against glass of windshield. Then a sign that made me laugh out loud “truck lane 500 feet.”

We are going to see this again tomorrow and I’ll try to find some other impressions. ONCE UPON A TIME IN HOLLYWOOD, 50/10. Better than 10/10. 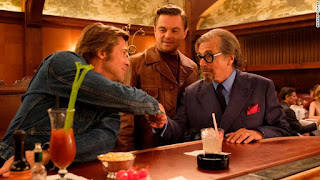 I like this still because it shows the cocktails. There were a lot of close ups of cocktails in the movie. Leonardo Di Caprio said that his character would have benefitted by not drinking as it blocked him seeing how great his life was. I also like how this photo shows how much Pitt looks like Robert Redford. These two have made the newest version of the sexiest male casting since Butch Cassidy and The Sundance Kid. 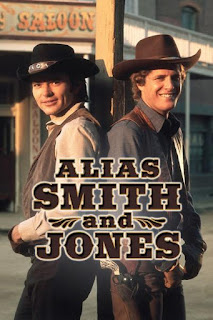 I loved this tv show. And I believe there is a lot of the vibe of this tv show in the movie. In Esquire Magazine Tarantio and Pitt said they loved this tv show and along with Bret Easton Elilis (in his non0fiction WHITE) they all three mirrored my now biography. We all experienced learning about suicide from this tv show when one of the actors killed himself. I was shocked to learn that was an option as a child...that that existed! 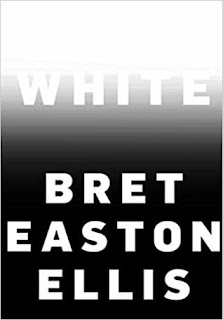