We vist and chat about the cult classic, folk horror 1973 film THE WICKER MAN. The whole episode!

Rattle In Your Fiddle

We talk about a couple movies this week...STILLWATER, it's similarities or not, to THE AMANDA KNOX STORY and VAL.
Posted by Candy Minx at 16:46 No comments: 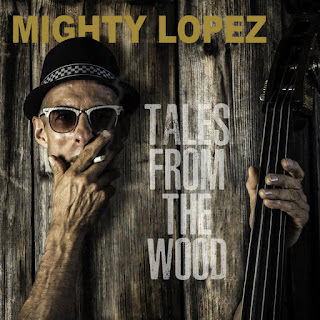 We are pretty pleased to share a whole episode with singer songwriter, and our friend, Lopez. Lopez is a great storyteller and shares a lot with us about his life, inspirations, struggles and homesickness. He is a superstar and he plays three songs at the end at 53 minutes (if you don't have time to hear who show.)

Please consider ordering his cd by emailing him an etransfer...to:

Eugene and I talk about the documentary "Fantastic Fungi", and as usual a bunch of other stuff. Check out the trailer for this mushroom documentary...then listen to this episode!
Posted by Candy Minx at 00:10 No comments:

Where Did Covid Come From? 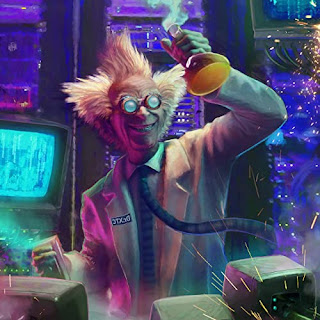 I've often thought that the coronavirus would have come from a breach of wildlife habitat. The last place I expected to read an indepth overview of the investigation into where Covid came from was Vanity Fair magazine...but this moth they published a compelling article about the ongoing investigation. It's pretty depressing. I've written some notes here below if you don't have time to read the whole article. It's very long but so worthwhile...and sad. Here is link to Vanity Fair article

Why don't people trust science? There are lots of reasons...

A lab, funded by American dollars is trying to teach a bat virus to infect human cells, then there is a virus in the same city as that lab.

Only three labs in the world are doing this. Texas, North Carolina and Wuhan. All with some funding from US government grants.

Shi Zhengli, the Wuhan Institute of Virology’s lead coronavirus researcher received a grant of $1.5M from The National Institutes of Health which is the primary agency of the United States government responsible for biomedical and public health research. Zhengli cites this org for the paper she (and Ralph Baric)  wrote about Using mice as subjects, they inserted the protein from a Chinese rufous horseshoe bat into the molecular structure of the SARS virus from 2002, creating a new, infectious pathogen. The authors write “scientific review panels may deem similar studies…too risky to pursue.” But THEY DID PURSUE.

Part of this research included the virus  that 6 miners contracted in 2011. That strain is %96 is the closest relative of Covid-19.

Since July 2003, there have been four occasions when SARS has reappeared. Three of these incidents [note: Singapore, Taipei and Beijing] were attributed to breaches in laboratory biosafety and resulted in one or more cases of SARS. The most recent laboratory incident [note: in Beijing] resulted in 9 cases, 7 of which were associated with one chain of transmission and with hospital spread. Two additional cases at the same laboratory with a history of illness compatible with SARS in February 2004 were detected as part of a survey of contacts at the facility.

Eight more viruses were closely related to the miners infections, but were not flagged.

In October 2020, as questions about the Mojiang mine shaft intensified, a team of journalists from the BBC tried to access the mine itself. They were tailed by plainclothes police officers and found the road conveniently blocked by a broken-down truck. 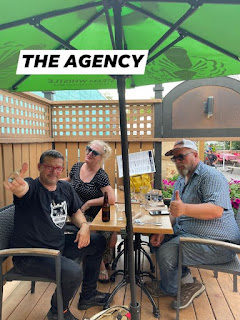 We had a fun recent episode of the podcast...with special guest Dr K. We talked about wrestling...a lot. And got to meet outside at a pub in Toronto. Here are two other pictures, me and Eugene. And a link to listen to this weeks episode. 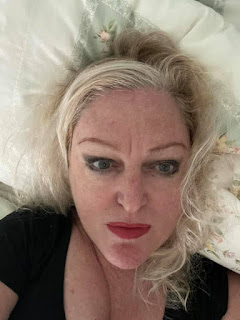 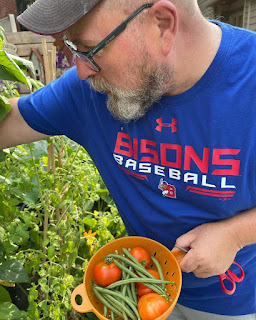 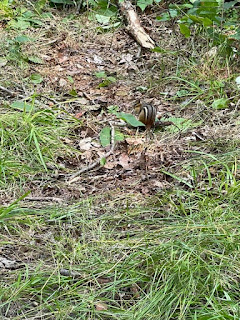 From a chipmunk in the woodpile, to swimming in three different lakes, and fun around the fire we had a great time camping in Muskoka regoin of Canada. We stayed at Sturgeon Lake Provincial Park. We also did a visit to Killbear Provincial Park. 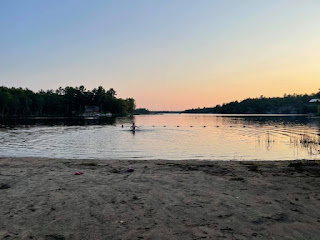 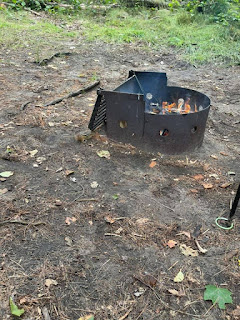 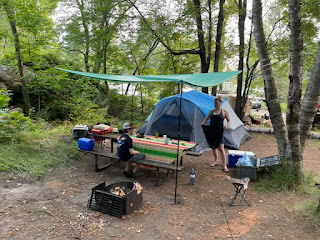 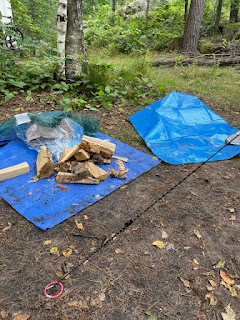 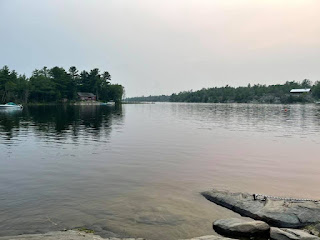 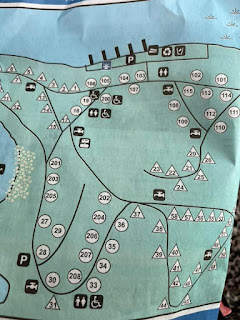 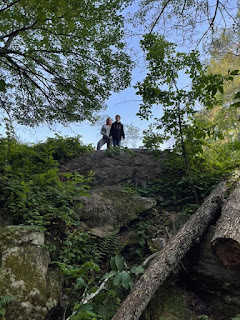 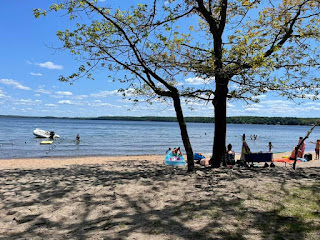 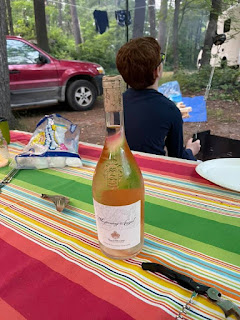