Pre-Raphaelites Were The Punk Rockers Of Their Day 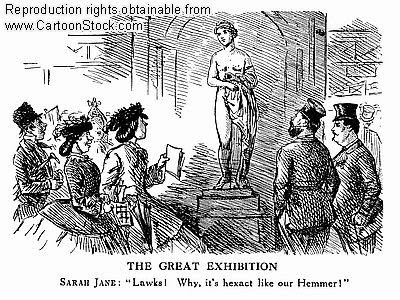 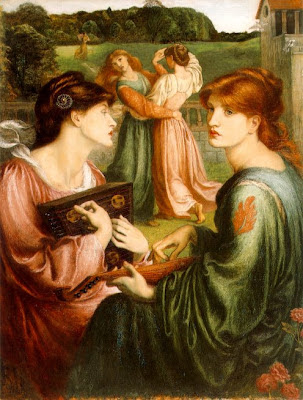 I was having dinner with friends one of whom said that an upcoming show in a museum was going to be featuring the Pre-Raphaelites. The focus on Pre-Raphaelite art was kind of dismissed as if it was passe or not interesting enough...not cutting edge. I did not feel that way, I said that the Pre-Raphaelites were the punk rockers of their time. One has to compare the clothing and politics of the period in England to what the artists were doign to really appreciate how radical the movement was at the time.

In the 1960's these painters became very popular among counter-culture folks like hippies and health food nuts. and political activists. The reason for this was because the clothing and attitude of the Pre-Raphaelites harkened back to an idealic image of life before Victorian morals and restrictions....much like young peopel felt in Americas in the radical sixties. Now calendars and posters are mainstream and easy to find for popular consumption. The Pre-Raphelites not compared to their times do seem pacific and pedestrian...but they were radicals of their era.

The group's intention was to reform art by rejecting what they considered to be the mechanistic approach first adopted by the Mannerist artists who succeeded Raphael and Michelangelo. They believed that the Classical poses and elegant compositions of Raphael in particular had been a corrupting influence on the academic teaching of art. Hence the name "Pre-Raphaelite". In particular, they objected to the influence of Sir Joshua Reynolds, the founder of the English Royal Academy of Arts. They called him "Sir Sloshua", believing that his broad technique was a sloppy and formulaic form of academic Mannerism. In contrast, they wanted to return to the abundant detail, intense colours, and complex compositions of Quattrocento Italian and Flemish art. (from Wikipedia) 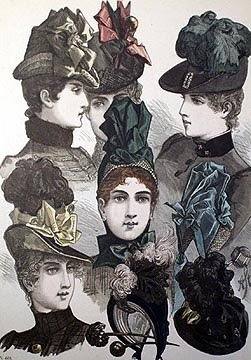 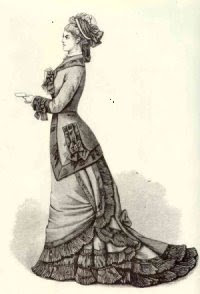 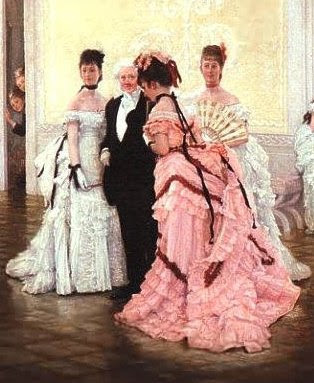 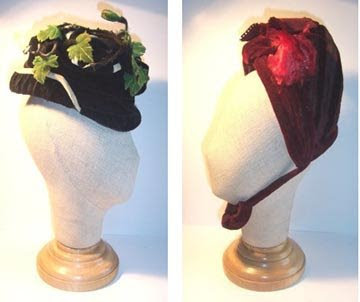 Late-Victorian imagery and language returns almost obsessively time and again to the portrayal of woman as devouring, serpentine, and all-powerful, often using the motif of ambiguously embracing yet ensnaring hair to reveal masculine neurosis. In the late nineteenth-century, the iconography of woman's hair increasingly prefigures Freud's famous interpretation of the ancient meaning and power of Medusa. (from here 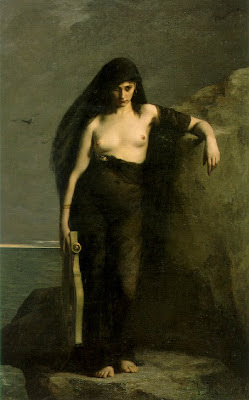 Testing and defying all conventions of art; for example, if the Royal Academy schools taught art students to compose paintings with (a) pyramidal groupings of figures, (b) one major source of light at one side matched by a lesser one on the opposite, and (c) an emphasis on rich shadow and tone at the expense of color, the PRB with brilliant perversity painted bright-colored, evenly lit pictures that appeared almost flat.

The PRB (Pre-Raphaelite Brotherhood) also emphasized precise, almost photographic representation of even humble objects, particularly those in the immediate foreground (which were traditionally left blurred or in shade) --thus violating conventional views of both proper style and subject.

Following Ruskin, they attempted to transform the resultant hard-edge realism (created by 1 and 2) by combining it with typological symbolism. At their most successful, the PRB produced a magic or symbolic realism, often using devices found in the poetry of Tennyson and Browning.

Believing that the arts were closely allied, the PRB encouraged artists and writers to practice each other's art, though only D.G. Rossetti did so with particular success.

Looking for new subjects, they drew upon Shakespeare, Keats, and Tennyson.

LOL, isn't that a man's worst nightmare - a women being devouring, serpentine, and all powerful? Were the designers all or predominately men back in the Victorian era as well as later?

For some reason - ah, wedding dresses, that's what reason - I was thinking of the hellish device - the bustle (of which remains when it comes to many wedding dresses) - wondering what on earth would prompt a fashion that obnoxious - can you imagine sitting?

Then, Southern Belles passing out - add all that clothing on top of corsets cinching to 18" waists and oppressive heat and of course one would pass out - why?

Why nylons and pantyhose?

Why bras, which originally came out with points on the ends? Wasn't the bra invented by a man? A man who invented harnesses for his sex toys? Ya, that's saying it hard, I know, I know.

I know this is not exactly where you were going with your so wonderfully articulated post - - I have egotistically ran off with my thoughts on fashion - which are that the object of female fashion is to make sure the "little" woman stay in "her place" - not threatening nor powerful, definitely not.

The softening of the clothing and the dropping necklines were a relief I'm sure from the Victorian times where one was too buttoned and trussed and, well - - oppressed.

Yet, then what about the period in fashion where men wore powdered wigs and high heels?

you just found yourself a new fan, candy.

from pre-Raphaelite to Johnny Rotten eh?

There aren't many who could make that leap 'n get away with it ;-)

those wacky Pre-Raphaelites... they're adorable, eh?

I love the colors in the first picture! I also love the details of the two dress pictures. But Sappho ... that's just gorgeous!